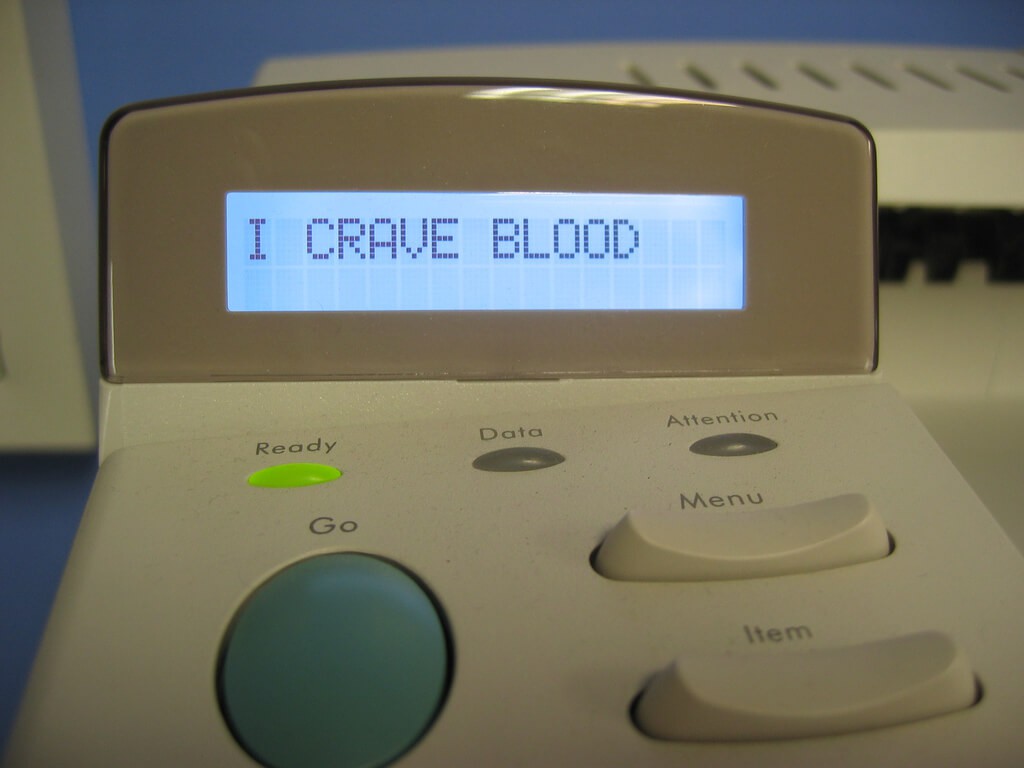 Just like any other machine or device that can access your network, printers pose a serious threat to IT security. A recent Xerox-McAfee study revealed that more than half (54 per cent) of employees think computers pose the biggest security threat to their company’s network compared to other IT devices. But in addition to not recognising the potential vulnerabilities of printers, roughly the same percentage of people (51 per cent) said they have copied, scanned or printed confidential information at work.

So, as well as the ability to access your network via a web-enabled or multifunction printer, cyber criminals may even be able to access valuable data with the greatest of ease. With this in mind, here is how to protect IT networks from attack by securing your printers properly.

How unsecured printers can come under attack

Unsecured printers provide hackers with a potential point of entry to access your company’s network. Once they have installed malware, hackers can then use the printer to control or gain access remotely. 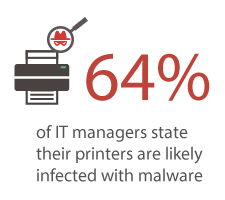 Even so, a worrying number of businesses continue to ignore this threat. According to 2,000 IT professionals across North America, EMEA, Latin America, and Asia Pacific surveyed by the Ponemon Institute, only 44 per cent of respondents said their company’s security policy includes network-connected printers.

On top of that, 64 per cent of IT managers believe their printers are infected with malware anyway, while 56 per cent of enterprise companies ignore printers in their endpoint security strategy.

How hackers and malware can infiltrate computer networks, servers and documents 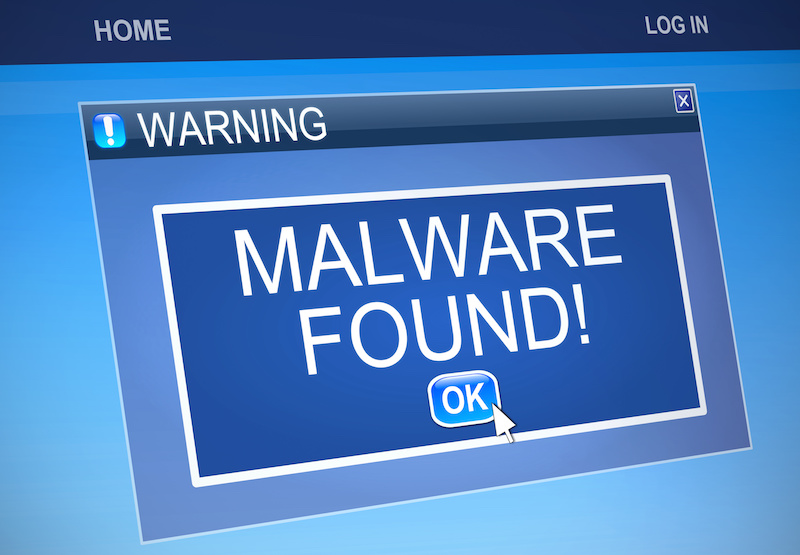 Once malware is installed on your network via a connected printer, hackers can infiltrate your servers and documents in the following ways:

These tasks might seem a little bizarre or pointless, but it just goes to show how much control a hacker can gain by accessing your network via an unsecured printer.

With the expanded use of mobile technologies, growing armies of remote workers, and the increased rate of malware infection, the proliferation of printer attacks shows no signs of slowing down either. Therefore, it is imperative you implement appropriate security measures.

Typical procedures include educating employees about security, user identification via PINs or other verifications, and data encryption protocols to prevent jobs being intercepted while travelling across a network. However, HP has developed various technologies that go above and beyond the standard call of duty to secure its range of connected printers.

How HP’s security features help to prevent and combat attacks

HP claims that its latest generation of printing devices are “unique in the marketplace, because they offer three key technologies together designed to thwart attackers’ efforts and self-heal. These features automatically trigger a reboot in the event of an attack or anomaly.”

The three key technologies that HP alludes to are:

HP’s print security measures work in a continuous circle. Sure Start validates the integrity of the BIOS code, Whitelisting checks the firmware by only accepting authentic code, the JetAdvantage Security manager finds and fixes any affected device settings, while run-time intrusion detection provides continuous monitoring and shuts down if an attack occurs.

The importance of printer security

From the results of various studies, it is clear that printers remain an overlooked and often ignored security risk. Because members of staff don’t often realise this when going about their day-to-day responsibilities, several IT professionals are pessimistic about being able to prevent the loss or theft or data.

Although organisations should take a proactive approach towards printer security anyway with measures such as employee training, user identification, and data encryption, vendors like HP are on hand to keep hackers and malware at bay.

Thanks to technology that can automatically detect an attack, shutdown systems immediately, and reboot safely, businesses no longer need to worry about the network vulnerabilities of web-enabled or multifunction printers. 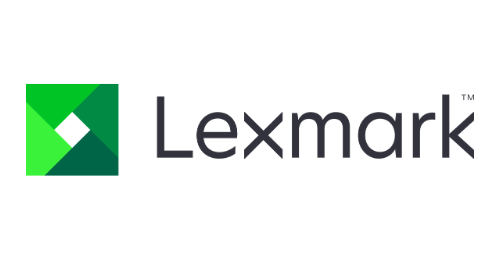 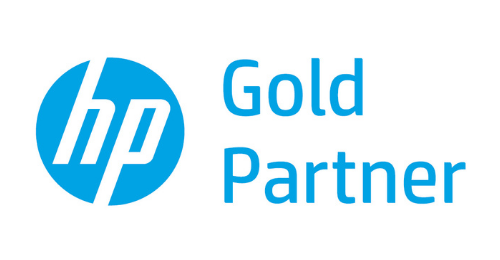 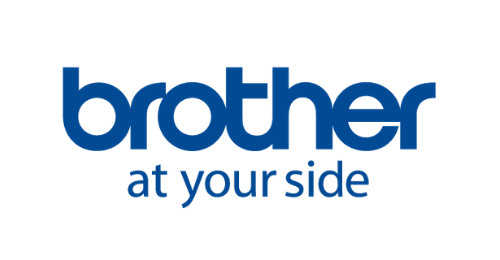 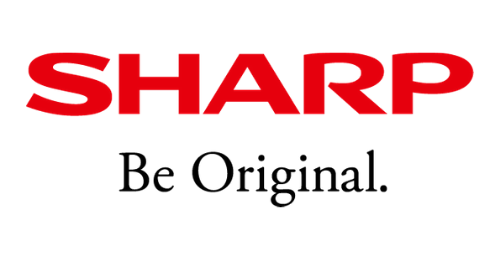 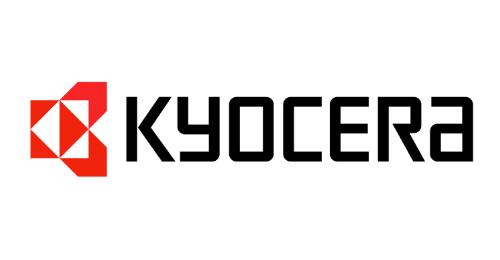 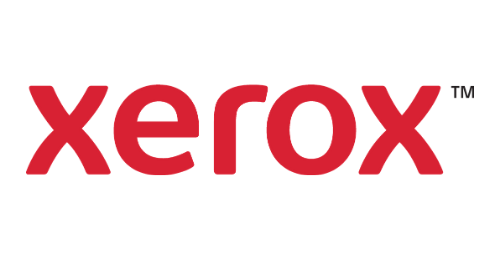 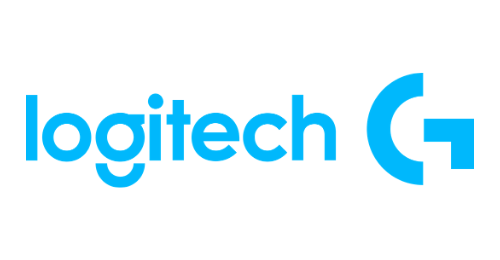 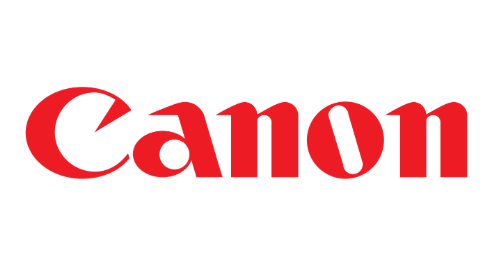 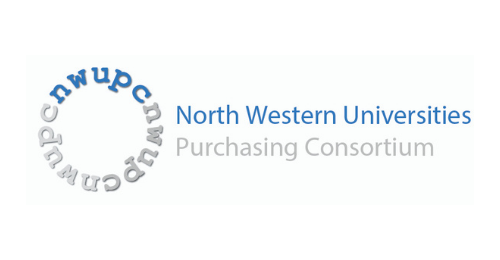 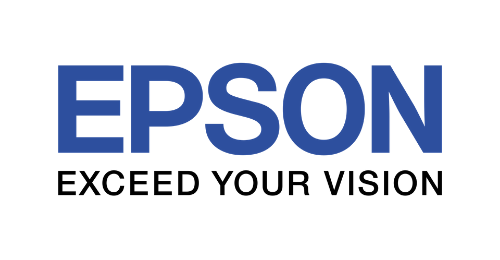 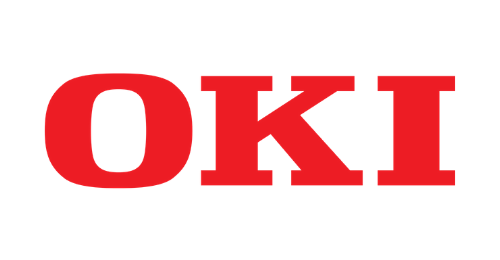 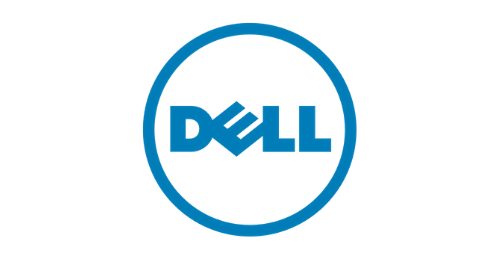 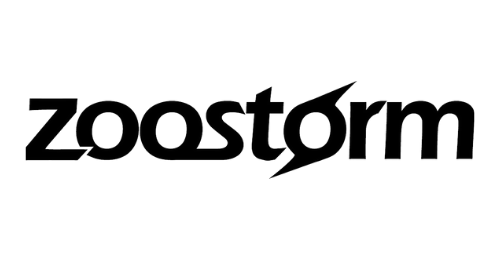 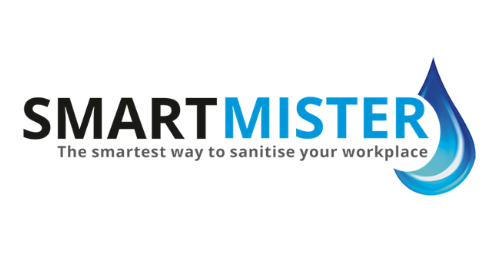 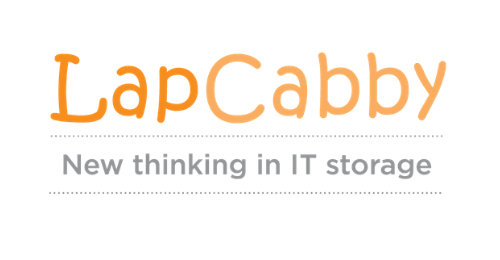