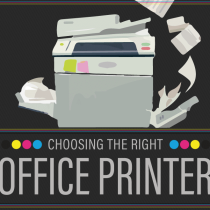 How to Choose the Right Office Printer [Infographic) 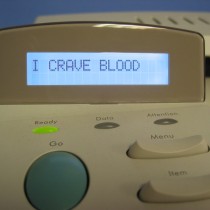 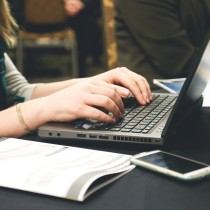 Are businesses ready for mobile printing?

Two years ago, an IDC study on print services found that a third of companies already allowed employees to use their own personal smartphones, laptops, and tablets at work. Some businesses may not like the idea of using mobile devices in the workplace, but it goes without saying that they open up a whole new… Read more » 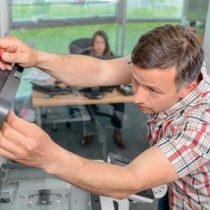 What are the benefits of a Managed Print Service to your business?

In the proclaimed world of the paperless office, the average office worker manages to print 10,000 pages every year according to printer manufacturer OKI. Along with the impact this can have on company expenses, you also have to consider the environmental consequences of uncurbed printing too. What’s more, the chances of printing equipment going wrong… Read more » 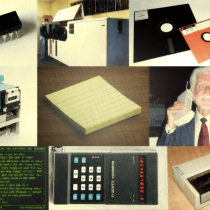 Despite the fact technology moves forward at a rapid rate and we keep seeing an increasing number of high-tech products enter the workplace, most offices are still using products that first appeared nearly half a decade ago. But in many respects, this isn’t a bad thing. There is no need for an “out with the… Read more »