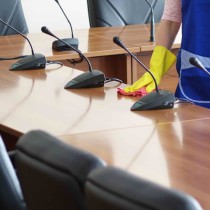 What’s Lurking in your Office?

Monday to Friday, nine till five. Millions of people all over the globe work in an office, and because they interact with other people at the office, germs spread and bacteria grows. According to research carried out by Master Cleaners, office desks are 400 times dirtier than a toilet seat and have 10,000 bacteria on… Read more » 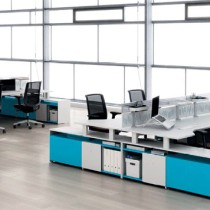 Do you have a sales force that’s regularly out of the office? Or are there members of staff that work from home or only work part time? If you do then you may already have a hot desking area. However, you may also have a space with desks that aren’t being utilised in the best… Read more » 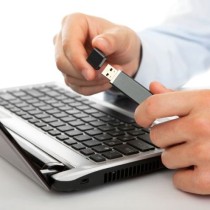 The Importance of Backing Up your Data

With most documents now being created in digital form, the way in which we store data is crucial in how long it will last. We can of course print all of these documents, ensuring that a hard copy exists, however, storing documents in this form can take up a large amount of storage space and… Read more » 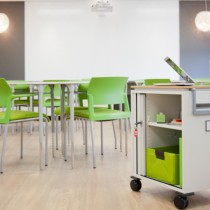 Is Hot Desking the Way Forward?

With office space becoming more costly, hot desking allows new start-ups and existing companies to use smaller spaces, without having to compromise on the size of their workforce. This method is often used in offices where not all of the employees are using the space at the same time. By using this small space companies… Read more » 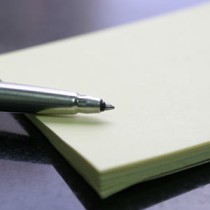 Are Pen and Paper Really Timeless?

As electronic tablets, smartphones and notebooks become more essential, will the faithful pen and paper ever fall out of favour? In a time where you can check work emails on the tube before arriving at your desk, or access your documents any time via the cloud, the digital age is well and truly established in… Read more »