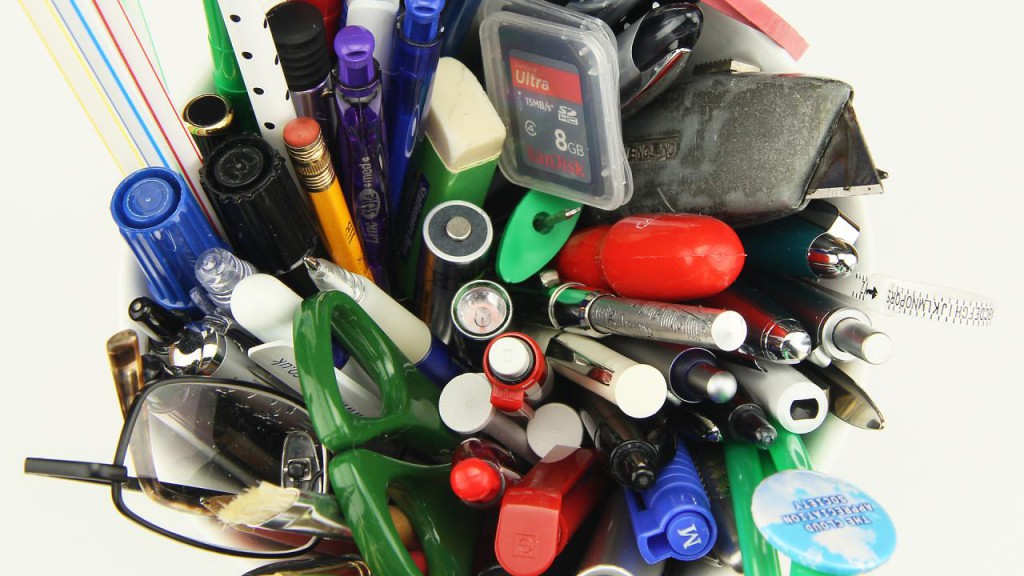 Stationery isn’t the most exciting of topic, to most a pen is just a pen. However, when we look into the history of how our everyday products were invented, you’d be amazed how these overlooked stationery items came to fruition.

1. Scissors were originally created by the Egyptians in approximately 1500BC.

2. In the 1900’s a judge requested that a margin was drawn on the left side of his paper. This was adopted when the modern pad was invented and it has now become the first legal pad.

4. In the 16th century the first graphite deposit was discovered in Northern England. Subsequently the oldest writing instrument was created; the pencil.

5. In 3500BC the first known envelopes were used in the Middle East. They were created by using hollow, clay spheres moulded around financial tokens for use in transaction. Paper envelopes were first used in China to store gifts of money after the invention of paper around the 2nd Century BC.

6. Edwin Hill and Warren de la Rue were granted a British patent for the first envelope making machine in 1845. It took almost 50 years before a successful machine was built and commercialised for the purpose of producing pre-gummed envelopes.

7. In 1902 window envelopes were patented by Americus F Callahan of Chicago.

8. In approximately 1440 the printing press was invented by Johannes Gutenberg of Germany, based on the existing screw presses.

9. Before the invention of the rubber, people used breadcrumbs or the crust of bread to erase pencil marks. By mistake the inventor of the eraser picked up a rubber instead of the breadcrumbs and subsequently found this method worked a lot easier.

10. In World War II the British RAF needed a pen that could handle the high altitudes and not leak, like the commonly used fountain pen. This meant the ballpoint pen shot to fame after being successfully adopted.

12. In the late 1960’s post-it-notes were developed by accident. Employees at 3M were trying to develop a super strong glue, but ended up with a very low tack adhesive instead. This was ideal for using in memo notes and page markers as they leave no residue.

13. The word ‘stationery’ originates from the Latin word stationarius. This word was used in the medieval word was used to describe a trader who has his own station or fixed shop. Over time, it began to mean a bookseller or publisher and in modern times we use this word to refer to pens, pencils and other office supplies. 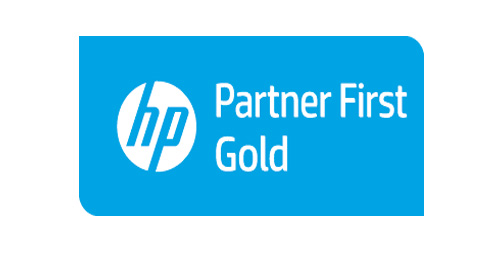 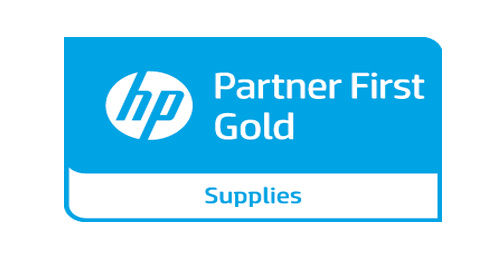 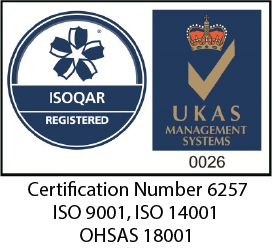