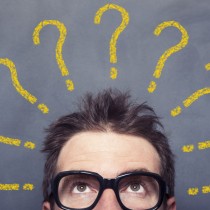 Photocopier or Multifunctional Printer: Which do you really need?

The modern office, despite best efforts to remain eco-friendly, sees each worker copying or printing in excess of 10,000 pages a year on average. With these rigorous demands still such a prominent part of office life, it’s difficult to know which machine would be best for your workplace ­– the traditional photocopier, or its multi-talented… Read more » 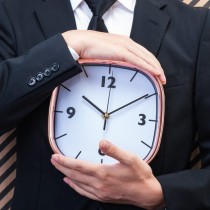 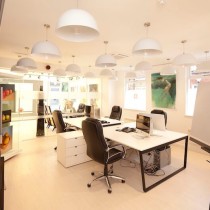