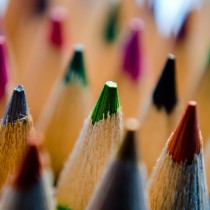 Pencils; tools used to create amazing drawings, aid in architectural design and used for the everyday scribble. To continue our stationery facts series, this week we’ll be looking at the pencil and sharing with you some of our favourite pencil facts. 1. On average a pencil can be sharpened 17 times, draw a line 35… Read more » 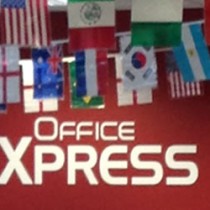 With a summer of football ahead of us all, here at OfficeXpress we’re already celebrating in style. We’ve all chosen our teams and the office is decorated with hundreds of flags. Over the next five weeks or so we’ll be offering some fantastic deals, across all of our product range, from ink, toner and catering… Read more » 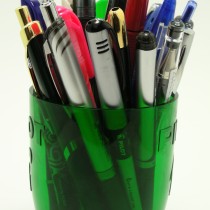 Over the next few weeks we’re going to extend our interesting stationery facts series further by choosing a different item of stationery each week. This week we’ll be focusing on the pen, from fountain and ballpoint to highlighter and quill. On average a pen can write approximately 45,000 words. In 1938, the firstballpoint pen was… Read more » 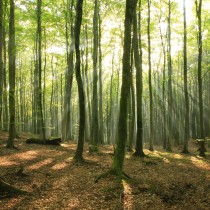 Originating in 1972, World Environment Day takes place every year on the 5th June and is recognised across the globe. Throughout the year environmental activities take place, however the 5th June is the pinnacle date of the year. It aims to be the biggest and most widely celebrated global day for positive environmental action. So… Read more » 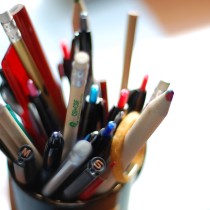 At OfficeXpress we love stationery and because we do, we want to share some more interesting facts about office stationery with you: 1. During World War II paper clips became a symbol of patriotism in Norway. Due to their Norwegian inventor, people would wear them on their lapels as a sign of resistance to Nazi… Read more »