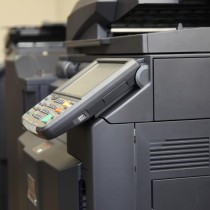 How Secure is your Printer?

Does your printer sit in an office, unassuming as a potential security risk? Most offices protect their data, whether it’s by shredding, the use of screen protectors or by training staff members. However the printer that’s happily sat in the corner of the office printing, scanning and copying sensitive data is overlooked. With smart cards… Read more » 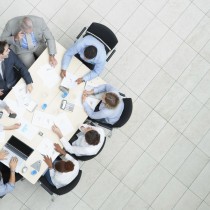 How many meetings have you been in that you end up talking round in circles, with no real outcome? Having a productive meeting doesn’t have to be hard work. By sticking to a few key points, your meeting can run smoothly and to the planned agenda. Start on time One of the biggest time wasters… Read more » 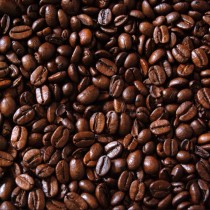 Does your office love coffee? Or does it prefer tea? Well whatever the preference, according to a Harris poll, 79 percent of respondents claimed that access to coffee or tea made them more productive and the same percentage felt more valued by employers when provided with the hot beverage in their working environment. In recent… Read more » 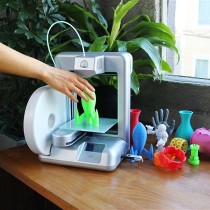 3D printers…here to stay or passing trend? You may have heard a lot about 3D printers recently, but what are they and what do they do? 3D printing is a process of making three dimensional solid objects from a digital file. The 3D object is created by using the additive process, this means laying down… Read more » 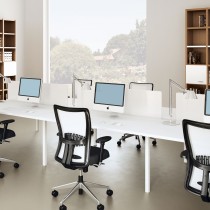 How to Find the Perfect Monitor

Your computer monitor – if you work in an office it’s something that you look at for at least 7 hours a day, so it needs to be fit for use. Unlike laptops, desktop PCs require an external standalone screen. These will, most likely come in a package with a desktop, but if you’re updating… Read more »